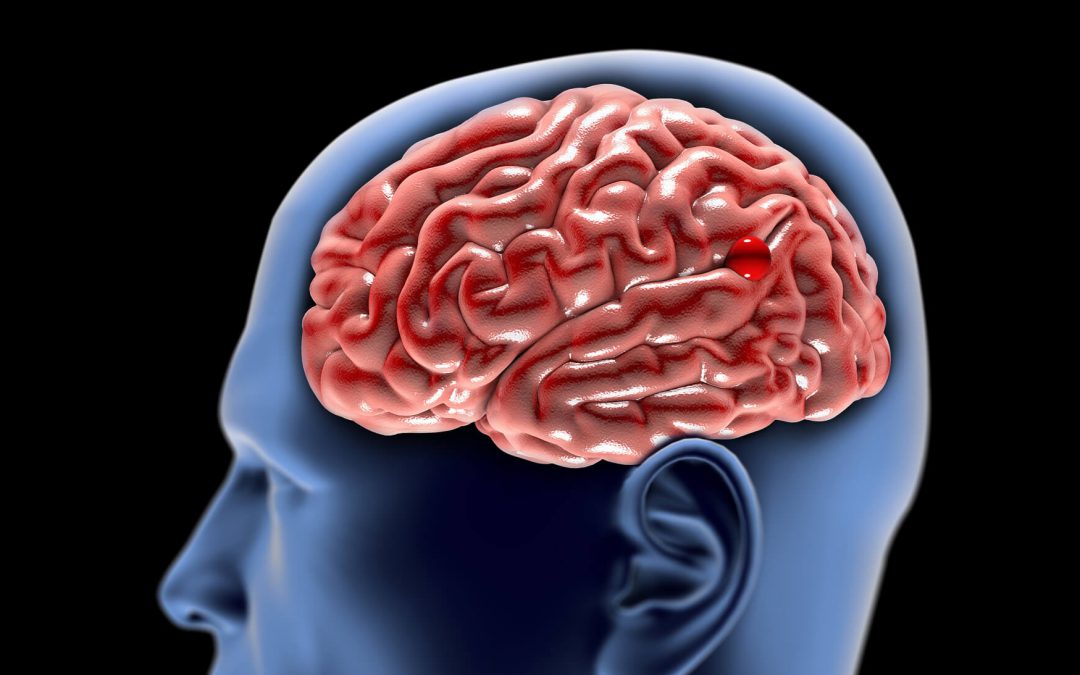 Following the recent stories regarding noted Game of Thrones Actress, Emilia Clarke, there has been much interest in cerebral aneurysms–what they are, what they do, and how you take care of them.

With cerebral aneurysms, the heart pumps blood under high pressure to the brain via arteries. As the arteries enter the spaces in the brain, the arteries branch into progressively smaller arteries like a tree, with microscopic vessels ultimately feeding the brain. When the arteries first enter the skull, they travel in a fluid-filled cleft called the subarachnoid space. Aneurysms are balloon-like outpouchings that occur typically at the branch points where the jet of blood going into the “Y” strikes the wall of the artery, and as a result of a weakened arterial wall, slowly starts distending (i.e. inflating, like a balloon).

If the balloon bursts, blood rushes out under high pressure into the subarachnoid space. Blood pressure, often measured as mm of Mercury (Hg), is approximately 120-140 mm Hg and the pressure of the brain is usually around 10 mm Hg. The jet of blood can literally cut into the brain, form a massive clot, fill the fluid space with blood, as well as swell and inflame the whole brain. This catastrophic event is called a ruptured aneurysm with subarachnoid hemorrhage (SAH).

As mentioned in Clarke’s article with The New Yorker, about a third of subarachnoid hemorrhage patients die immediately or soon after. Equally scary, is half of the patients who make it to the hospital will suffer long-lasting disability and will have modest-to-poor outcomes. Thus, less than a third of patients who have a ruptured aneurysm return to their previous level of performance and ability.

Ruptured aneurysms can be treated by one of two ways: clipping or coiling.

In recent years, an alternative approach has evolved where a catheter is placed in the artery in the groin and snaked up to the brain. Through this big catheter, the interventionist can position smaller catheters into the aneurysm, which allow for the placement of a special metal wire that takes on the shape of something like a wicker basket. The metal has the unique property, such that the size and shape of the basket is predetermined, so the internal framework can be constructed to precisely fill and block off the aneurysm. This is called coiling the aneurysm. The field and technology of coiling and stenting aneurysms has evolved so quickly that today, more aneurysms are probably coiled, than clipped.

The debate to clip or coil is ongoing, and evolving. It’s important to recognize the risk benefits of both approaches–caring for the patient in a way that maximizes benefits, while reducing risks. However, not all aneurysms are at risk for rupture.

How do you know when you have an aneurysm that has ruptured? A patient will usually describe a sudden, thunderclap like headache. Most, if conscious, will say it’s the worst headache of their life. Often a patient will have nausea, vomiting, stiff neck, and lights will bother their eyes. Confusion is another common symptom. Difficulty with vision and sudden weakness on one side of the body are also common symptoms. Many patients quickly become sleepy or pass out, (i.e. enter coma) or, as mentioned, die.

Emilia Clarke had similar symptoms. Clarke described that she felt a bad headache coming on during her workout, she proceeding to be “violently, voluminously ill,” and had shooting, stabbing, constructing pain.

Many patients with subarachnoid hemorrhage (SAH) require the neurosurgeon to emergently place a drainage tube into the brain fluid space (i.e. ventricle) to drain CSF (Cerebrospinal fluid) for several days or even weeks–similar to what Clarke experienced after her second surgery. At times, some patients require a permanent shunt to handle the CSF and to keep pressure under control.

Therefore, taking care of patients with ruptured aneurysms is extremely challenging and it’s important to have a knowledgeable team of physicians, nurses, technicians, therapists, and a supportive family by their side. The outcome in Clarke’s case is unfortunately in the minority

As for Emilia Clarke, I am thrilled to learn of her outcome and congratulate all who participated in her care. I also congratulate Clarke for her determination to endure and rise to the challenges she faced. The care and treatment of patients with aneurysms remains one of the most challenging cases physicians face. Hopefully, with continued research, we will someday be able to help all patients achieve the outcome that Clarke now enjoys.