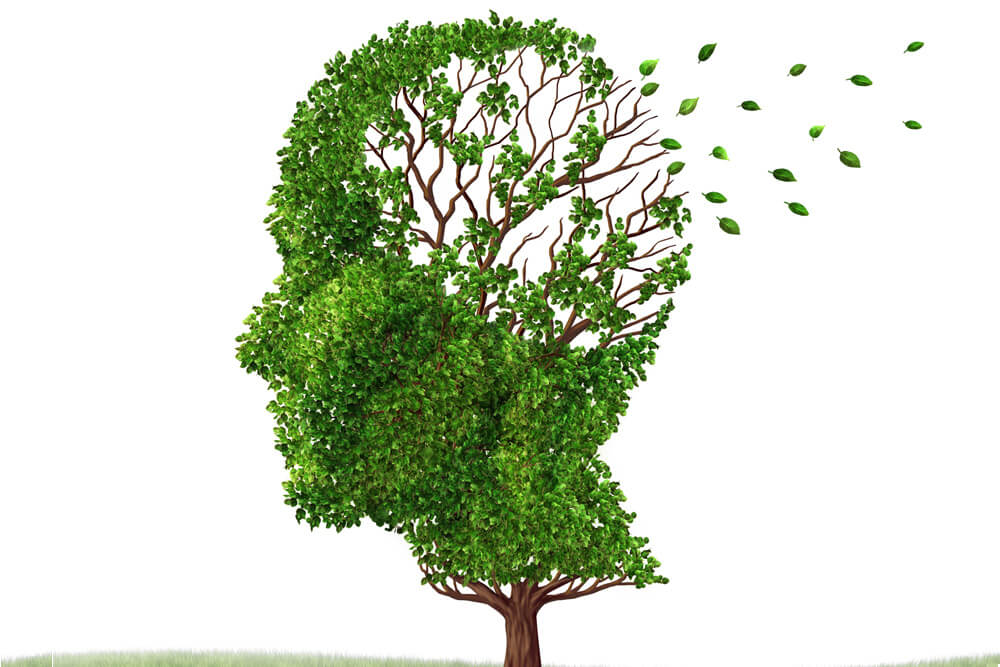 Let’s talk about what an aneurysm is first. You have arteries in your brain, and think of an artery going up to your brain looking a lot like a tree, and the big vessels get smaller and smaller and smaller at branch points, just like an artery, just like the tree branches do, and the blood is rushing through these arteries. Then, unfortunately, in some people at a branch point, the wall of the artery gets a little weak and so then the artery starts to balloon out a little bit. Kind of like the hose and the cartoons where it starts to make a bubble. Well, if that bubble burst, blood rushes into the brain at very high pressure, your artery pressures are very, very high, the brain is very soft and delicate and so they actually, the artery blood shooting into the brain can cut into the brain and fill the brain with blood. This is devastating. Usually patients will describe the sudden onset, thunderclap, headache, worst headache of my life. Unfortunately, more than half of patients usually die very quickly when this happens and can’t even make it to care. The ones who do make it to care about half of those patients will ultimately succumb or be severely disabled. The remaining can go onto live fruitful lives. So, I think everybody’s in agreement that when an aneurysm ruptures it should be treated.

Aneurysms can be found, fortunately, when they haven’t ruptured. Now you’d say, “oh, well, since this thing can kill me, if I have an aneurysm it should be treated,”–it’s not that simple. There is a substantial amount of data saying that really small aneurysms are less dangerous than bigger aneurysms. Now, small and big is relative when we’re talking about the brain. Seven millimeters, which is just about a quarter of an inch to most of us, seems like something that’s quite small, but a seven millimeter aneurysm is a medium-sized aneurysm. To give you an idea, an aneurysm an inch in diameter we consider giant. So somebody says, no, I have a grape size tumor that doesn’t sound that big when other people are saying, I have a grapefruit sized tumor, but a grape sized aneurysm is enormous and very technically challenging to deal with.

But small aneurysms, aneurysms, two, three, four millimeters in size (that’s what we would consider a small aneurysm) there’s a lot of debate about which of those should potentially be treated and which shouldn’t. In my career, I’ve seen aneurysms as small as three millimeters or four millimeters that have ruptured, but I have to admit that if somebody was referred to me with a three millimeter aneurysm, that we’d be very unlikely to treat it unless there was some other very strong reason going on to suggest that it required care. A real dilemma starts being the five millimeter, six millimeter, even as I said a 7 millimeter, that’s the gray zone, and then you have to say, what does the aneurysm look like? How old is the patient? What’s the patient’s medical condition? If you’re treating something because you’re worried it might do something in the future, the harsh reality is if the patient doesn’t have a long future, why would you expose them to risks of treating something when they aren’t going to live long enough to benefit from it?

Let’s say the aneurysm is large enough where there’s a pressing reason why it should be treated. How should we treat it well? This is a moving target. Twenty years ago the answer was simple. If you had a bad aneurysm, it should be obliterated and almost universally the way to obliterate it was with opening the head up, opening the covering of the brain, dissecting down to where the aneurysm was, inputting a little metal clip across the neck of the aneurysm, like a clothes pin, to clamp it off and separate it so that blood couldn’t get into it anymore and that would get rid of the aneurysm. Over the last couple of decades, there’s been tremendous innovation in techniques of getting rid of aneurysms by going through the arteries, so an endovascular neurosurgeon or neurologist or radiologist, (all endovascular trained people in all three disciplines) can take a catheter and put it in the artery in your leg, and then snake the catheter up to the neck and up into the brain and then they can perch that catheter inside the artery near the aneurysm. They can then fill the aneurysm with some coils, looking like sort of a basket weave of a material made out of platinum, and sort of fill the aneurysm up so it clots off and blood can’t get into the aneurysm.

In more recent years, we’ve also developed things called stints–flow diverting stents. Think of it like a sheath of netting that has a tight enough weave that the blood can’t get through it readily. This tube can be positioned in the artery to block off the mouth of the aneurysm and then there are some combination techniques, as well. So, using these techniques to go through the artery, you can get rid of aneurysms and this has just gotten much more powerful and much more sophisticated over the last 20 years as the technology has changed and how it has been also to innovation, whereas 20 years ago, it was rare to coil rather than clipping an aneurysm.

Now, I would posit that more aneurysms are coiled than clipped. So why would you still clip an aneurysm with these really cool, amazing techniques that you just have to use a needle stick rather than opening up the head? The answer is that there are some aneurysms, because of the shape and the location of the aneurysm, that we can do a better job with clipping than you can coiling–that’s commonly in the middle cerebral artery aneurysm region. That would probably be the most common one that’s still clipped rather than coiled, as opposed to say a basilar artery aneurysm, which are almost always coiled or stented and almost never clipped. Then there are some gray areas, ACom aneurysms, PCom aneurysms, anterior cerebral aneurysms were there has to be more discussion and it’s more variable trying to figure out what’s best. It also depends on where you are, even what country you’re in. Some countries in Europe and abroad, it’s really rare to still be clipped and in some areas in the states, some hospitals in the states, it’s much less common to be coiled and more likely to be clipped. There are definitely practice patterns and experiences and resources that can influence this.

If you’re seeking care for an aneurysm, the ideal circumstances is to be at a facility where they have people who know how to clip aneurysms, they know how to coil aneurysms, and they can have an in-depth discussion about the pluses and minuses of both and figure out what best meets your needs.