Are the Benefits of Sports Worth the Risk of Brain Injury? 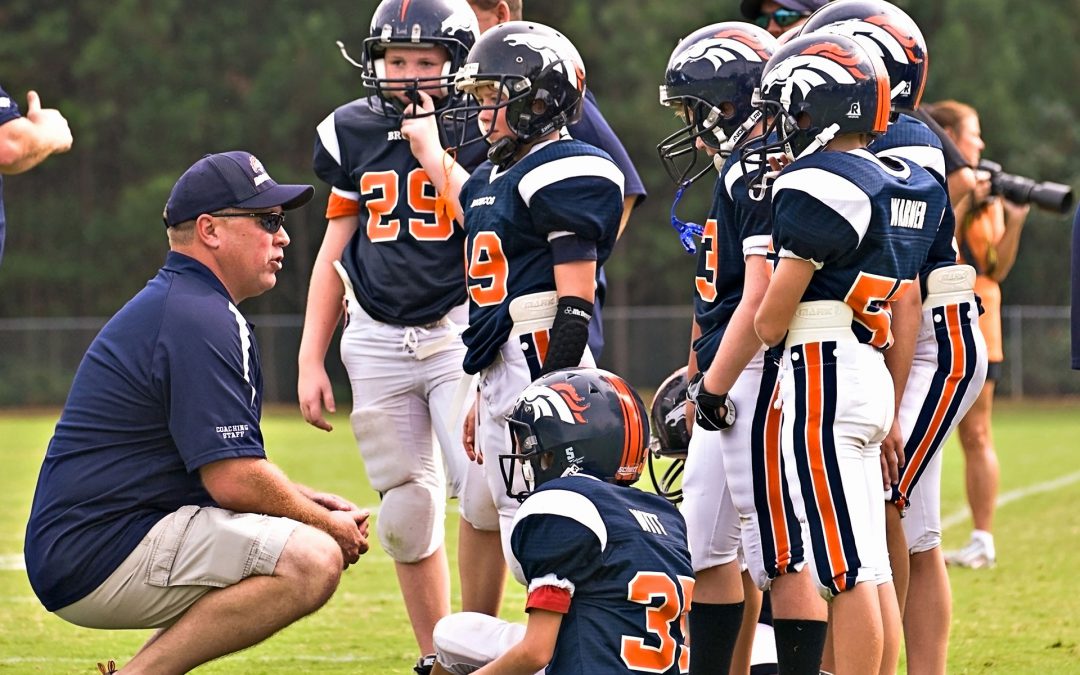 To play or not to play?. . a question more and more parents are asking. Not that long ago, little to no consideration was given to the risks of head injuries in children’s sports. The perception was that sports provided an opportunity for individual development, enhanced physical fitness, and even offered the possibility of a college scholarship and/or a career in professional sports. Not many people were concerned about having your bell “rung” a few times.

Now the media is awash with stories of professional athletes, college athletes, and now even high school athletes suffering from a repeated concussion, and even chronic traumatic encephalopathy. Athletes with head injuries suffer from the inability to concentrate, headaches, and sadly some have attempted or committed suicide. Other maladaptive and destructive behaviors have also been exhibited, including excessive drug and alcohol use.

As parents, how do we balance the benefits of athletics with the possibility of catastrophic and permanent issues from brain injury? If you are looking for a simple answer, I do not have one for you. However, as a parent and a neurosurgeon, I offer the following observations and advice.

First, we need to understand what “bell ringing” is. When someone strikes their head with sufficient force to have symptoms, we are talking about causing damage to the brain. The brain, unlike other tissues in the body, is somewhat limited in its ability to repair itself. Unlike muscle, which can develop greater strength when overtaxed, the brain does not become stronger after injury.  In addition, the best data suggests that patients have a differential susceptibility to brain injury. That is to say five concussions in one patient may have a completely different long-term effect on another patient.

So let’s stop using the word concussion. Call it what it is: traumatic brain injury.

Second, look at the statistics. According to CBS News, just 2 percent of high school athletes receive NCAA sports scholarships and 2 percent of college athletes go pro. Therefore, we must weigh the risks with the reality. The benefit of sports should be the benefit of participating in the sport itself.

We must also be attentive to the athletic environment. Unfortunately, I still see organized athletics that do not heed accepted norms regarding sitting out play after an injury. Fewer are teaching fundamentals that limit exposure of the athletes to head and spine injuries. I readily admit that it is vastly improved from 10 years ago. As a parent, get involved and educate yourself regarding these activities and risks. The first rule: injured players should not participate until they have fully recovered from their injury. The second rule: patient safety trumps the needs of the team and sport.

I have seen parents critique coaches and officials related to play time and “calls.” Let’s step up our game and intervene regarding the kids’ safety. I was at a youth soccer game when a child clearly was not playing normally after a collision. This was the game prior to the one my child was participating in, so I didn’t know any of the parents. I approached the referee and pointed out the issue. The child was benched. Sadly, the parents and the coach were mad at me for poking my nose in where they perceived it did not belong. Nonetheless, I stand by my actions. If my child was injured in a game and I was not there, I hope other parents would ensure the safety of the players when the organization failed in their responsibilities.

Until we know who is at risk of multiple concussions and who is genetically resistant, I think we need to do everything in our power to protect our children from unnecessary traumatic brain injury.